Before my January trip to California, I stopped at a toy store in Kitsilano. I wanted to buy a Schleich animal figurine or two for my little niece. Shopping for her is tricky. She has strong opinions. But, throughout her stages, from Disney princesses to American Girl to Playmobil and Lego, she’s always liked animals. Now, it’s wild animals. I found so much of what I was looking for at www.pawlife.com, that it back fired and I spent way too much time there! All is well, I made it out eventually.

So I scrutinized the white tigers, elephants, gorillas, foxes… I must have spent a good half hour browsing the collection. (I’m not a snap-decision shopper, I admit.) Finally, considering her penchant for the canine species, I decided on a couple of majestic wolves. Both were adult males: one with a noble, unblinking gaze; the other, silently, dramatically howling. 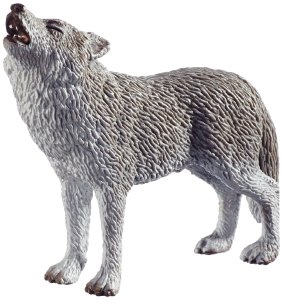 For little kids, shopping decisions are quick and instinctive. Chocolate or vanilla, red or blue, cats or dogs? Kids tend not to waver. Their preferences are clear. This reminds me of the yogic concept of svadhyaya (self-study), one of the five niyamas, principles of personal discipline, which I introduced in Yamas, niyamas, and you.

Shopping is a triviality, I know, but one cannot be an efficient shopper without self awareness. Do you know what you want? What you like? What you need?

When I took the two wolves to the salesclerk, he told me, “If you spend just a bit more, you can choose a complimentary Schleich animal from this selection.” He pointed to a flyer with about 10 options. “The ones crossed out are all gone now.” 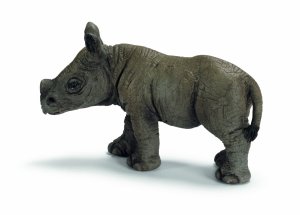 The remaining selection comprised rather strange, underappreciated species. There were lots of warthogs. Then I spotted a baby rhino. My niece had just traveled to South Africa and gone on safaris. She might recognize this rhino.

So I returned to the Schleich display and found a pup to add to my pack of wolves. I couldn’t resist the “freebie.” The lure of a good deal is not to be underestimated.

(I rarely shop nowadays but, on Boxing Day, I headed to a South Granville boutique, in my constant pursuit of the perfect jacket that I’ll wear for the rest of my life. The one I’d targeted was too loose and I was about to leave, when a staffer showed me a piece by a French designer. It fit perfectly. I debated (the original price was so exorbitant that, despite a deep discount, it was still a major purchase). Ultimately I couldn’t resist, and it’s hanging in my closet.) 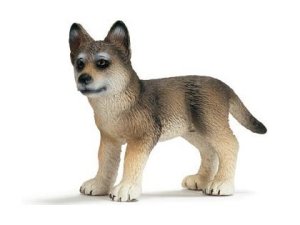 When faced with a sale or “buy two, get one free,” what is really going on? Here I thought about aparigraha (non-possessiveness, non-greed), one of the yamas, principles of social discipline. Do I really want/like/need what I buy? Am I too easily swayed by a seeming bargain?

In California, I first gave my niece only the wolf with impressive eye contact. (We named him “Luke.”) When I left, I gave her the pup. I hid the baby rhino in the guest room–for my sister to give her as a surprise, if she needed cheering up.

And I brought the howling wolf home with me. His silent howl spoke to me. I’ll enjoy his company until my next visit.